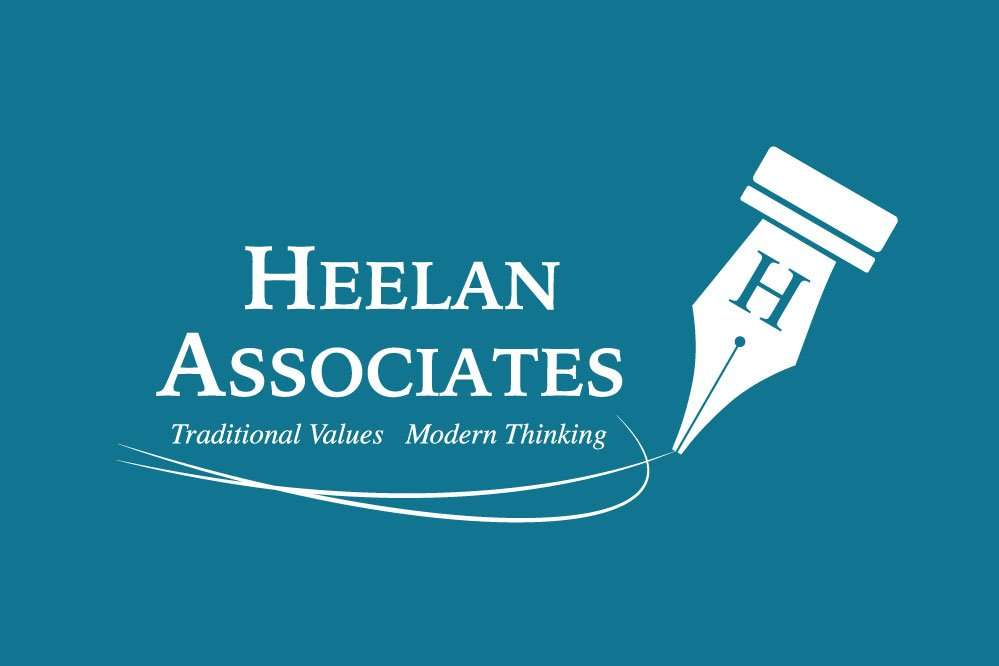 So here we are – the first Autumn Budget for 21 years. Here at our offices in Denmead, we always pause work every budget for lunch with the Chancellor’s speech, and this one was no different (well…. the lunch was the healthiest one we’ve had with a budget so I guess that is a difference!). After the past few budgets, which have meant a squeeze for many of our owner managed business & landlord clients, we were sat waiting with everything crossed, hoping that we were not going to see another sad budget in these areas.

The good news is, we think overall it was a fairly solid budget for the majority of our clients. The phrase ‘Strong and Stable’ was the all the rage during the election; this budget certainly felt stable (you could argue about the strong bit).

Below is a short no-nonsense summary of the keys points, commentary added where needed. Enjoy!

*Personal Allowance (the amount you can earn tax free each year) will be £11,850 in 2018/19.
*The point at which you will pay higher rate will be £46,350 in 2018/19.
*Self employed National Insurance (NI) was unchanged. 9% is still the rate, along with the ~£145 a year in ‘Class 2’. The class two part was due to be removed next year, but this has now been delayed until April 2019 onwards.
*The amount you can put into an ISA (a savings account where you receive interest tax free) during the 18/19 year will be £20,000. As a reminder, there is still an allowance that makes the first £500-£5000 (based on your other income) of interest tax free anyway, so review the rates the bank is paying.
*The amounts of dividends that can be received at zero tax is still due to come down from £5000 > £2000 in the 2018/19 year (sadly).
*There will be a consultation/review on a potential tax relief where a self employed or employed person pays for work related training – we are pretty excited about this one.
*National Living Wage (payable to those aged 25+) will rise in April 2018 to £7.83.

*The corporation tax rate remains at 19% for the coming year. It is still expected to be 17% in 2020.
*Indexation (a mechanism that is used when a company sells a capital asset – think of a property for example) is being frozen from January. This will mean long term, the amount of tax payable when a capital item is disposed of at a gain, will rise.

*There were no changes to this area announced, but a review of ‘off payroll’ working (i.e. contracting) in the private sector is due during 2018. This is something many commentators have presumed will come. We still remain positive that if measures were to come in similar to those in the public sector (since April 17) that they would be applied properly and it would be a non-issue in the majority of situations. The issue in the public sector (for example contractors working for NHS/MoD) is that the tests are not applied properly.

*There was a hot rumour (‘fake news’) in the days leading up to the budget that the threshold at which businesses would need to be VAT registered could come down (currently £85,00). This failed to materialise – the budget confirmed that whilst they will consult on this and the Office of Tax Simplification(OTS) will review this further, there is no change until at least March 2020.

*Ah, the hottest topic in past year or so around the accounting industry. If you aren’t aware of this, check out HMRC’s info here https://www.gov.uk/government/publications/making-tax-digital/overview-of-making-tax-digital

We agreed with many of the representations from professional bodies (and provided our thoughts to HMRC during the agent consultation) that this was too much, too soon, and were glad to see it significantly delayed. There were no changes in the budget to the roll out, so the first time businesses and landlords will use this system is from April 2019 if VAT registered (which we don’t envisage being much a practical difference for our clients).

*After a tough few budgets for landlords, this one didn’t hold too many issues. One thing that is being consulted on and reviewed is the availability/suitability of ‘Rent a Room relief’. This currently allows you to rent a room (shocker given the name) in your house, tax free up to £7500. With the advent of ‘Air B&B’ and the like, the government is due to look at whether this is acting as it was intended, to be a relief to long term letting.

Another interesting point (yet to be confirmed) is that some commentators believe that a consultation on private rentals is due in 2018, to look at possible ‘Tax Incentives’ for private landlords. With some of the aforementioned changes over the past few budgets that have hit Landlord’s pockets recently (and will be hitting over the next few years) this could be welcome news. More on this as it appears.

*There will be a change in the technical areas used to calculate the annual increase. They will be moving from RPI > CPI. Sounds exciting right? Its not, but it’s a much requested change and a positive one for businesses. Give it a quick Google it if you want the detail, and get that night’s sleep off to a great start.

This completes our brief rundown of the major highlights. As always, feel free to get in touch to discuss any point further.