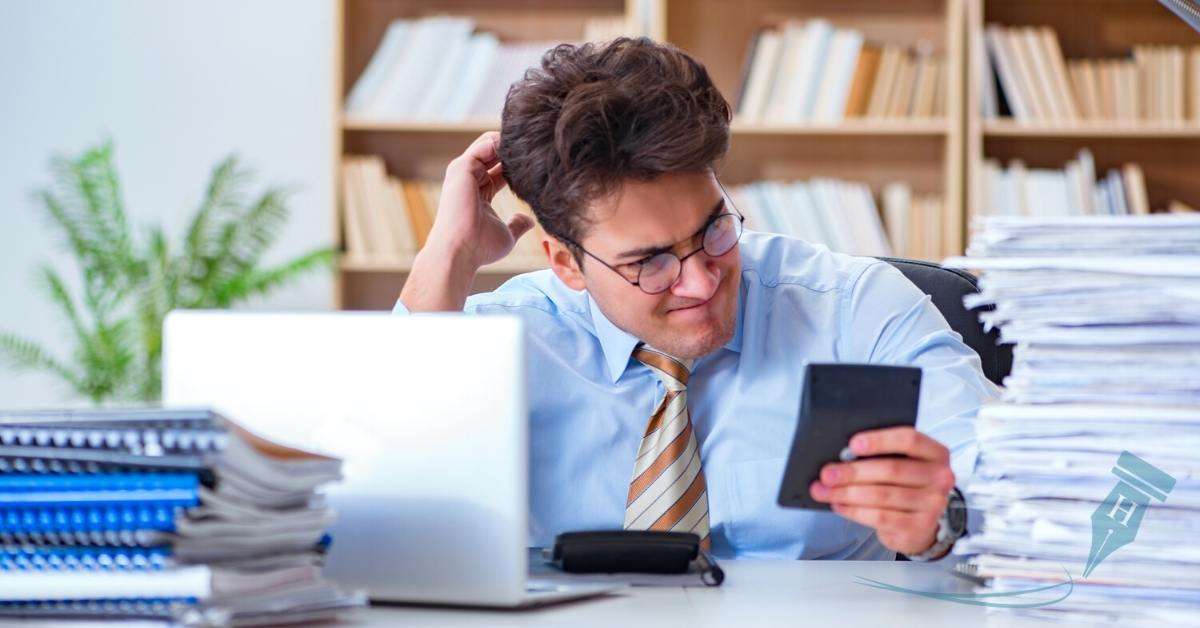 Our book-keepers and accountants regularly see common mistakes made by business clients who do their own bookkeeping.

If you’re making the same mistakes in your business bookkeeping, these will cost your business money in either additional tax or penalties. More importantly, you won’t get the ‘right’ numbers on which to base important business decisions.

The top 5 common mistakes to avoid!

This blog mainly deals with common mistakes from an accounting software point of view (Xero, QuickBooks etc). However, many of the points apply even if you are keeping a basic spreadsheet instead.

1 The obvious one – incorrect entries

The most common error is simply entering the wrong dates, amounts and/or category of a given cost. A simple error can become double-trouble if you’re using accounting software where your bank is connected, and sends a ‘feed’ to the app.

If the values don’t match, the app won’t be able to match up the receipt you’ve entered. In most cases, this leads to the app adding the bank statement line as a cost again. This effectively is double entering that cost, once as an incorrect receipt, and once when seen on the bank statement/feed.

If you are VAT registered this is even worse, as you potentially have a double VAT claim, or at best an incorrect one!

One of the best ways to check you have these important accounts right is to bring up a ‘Accounts Payable’ report. This shows who you owe what to on any given day.

Check your Accounts Payable report … and think, “Is this correct at that date?”. If you have items that are negative figures, or you think “I don’t owe that!’”, it’s likely you have a bookkeeping problem.

Another common indicator of a mistake is where this report has negative figures on it, aka incorrect balances. What’s more, this is just one side of the problem. It’s also likely your Profit and Loss report is also wrong, and that’s the one that shows how much money you are making – or not!

Points to look out for are:

Now do the same with your accounts receivable report. This shows which customers owe you money. You are looking for the same errors (invoices you know are paid, negative numbers, etc).

You will usually have a few elements of pay to account for such as:

You may also have pension costs to deal with.

Wages paid to you or your team that are run through a payroll scheme often require multiple entries. Often we see just the net wages being put to ‘Wages’. This is incorrect as the true cost is usually much higher than the amount that goes into the employee’s bank account.

When HMRC are paid, that transaction is often put to all sorts of categories! Often the best way deal with this is to use a ‘Journal’ and what is known as a ‘control account’ for wages paid, PAYE and pensions. However, that’s a subject way too long to explain in this short blog!

4 Entering ‘assets’ as an expense item

Items are often treated as business ‘assets’ if they:

These items should get put into an asset category, not an expense.

For example, your new MacBook should go to ‘Computer Equipment’ (Asset) or ‘Plant and Machinery’ (!) (Asset) etc, rather than some other expense line. This will help make sure your accounts are correct.

5 Entering drawings or dividends as a ‘wages’ expense

When you are paying yourself, some owners will put their pay to ‘wages’.

Unless they are wages paid through a payroll scheme, these costs are not technically ‘wages’. They won’t be coming off your profits, as they ARE the profits! So, they shouldn’t be shown as a company expense.

You can see more information on paying yourself as a limited company in our blog on director’s pay basics, and in this one on dividends.

There’s one final critical common mistake to avoid – make sure your bank balance is correct inside the software! There are many ways to do this, but one would be to bring up a ‘Balance Sheet’ report, go the bank balance and check the figure shown there matches your bank statement on that date.

If not, you have some work to do!